Huge progress has been made during the last decades on atmospheric sciences and its cognate sciences on ocean and land surfaces.

There is no doubt that this trend will carry on in years to come as weather prediction and climate changes are of the out most importance to societies.

Research undertaken at Météo France plays a major role within the whole of French research, the European and the international communities. Relevant and better suited weather forecasts for end users together with a more realistic numerical prediction minimizing uncertainties about climate changes are the two main meteorological and climatic goals of today that are tackled by international research programmes.

Work at Météo France, under the patronage of CNRM, decidedly fits within the international scientific community. 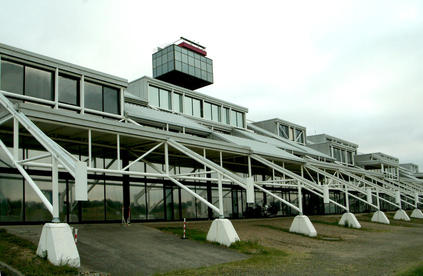 Acknowledged as one of the leading international lab in matter of meteorological research, CNRM is not only the main Météo France lab in R&D but synchronizes all Météo France R&D. In partnership with CNRS CNRM’s main missions are:

to have a better understanding not only of the atmosphere and its interfaces (soil, vegetation, snow cover, ocean) and the processes governing their interactions.

Per force, as many objectives of CNRM are steered by Météo France operational missions, this leads to a close collaboration with the production department and thus to prioritize research projects.

The top priority being the safety of people and properties: multi space and time scale weather forecast, physics and dynamics of the atmosphere, knowledge and evolution of the climate, links between man, climate and the atmosphere …

The different teams carry out the missions of CNRM and perform tests so very essential for up to date cognition.

The research at Météo France is involved with many socially and economically related projects, whether they are about the snow cover, avalanches, the West African monsoon, urban meteorology, droughts or Indian Ocean cyclonic events.

The strong motivation of the research units of CNRM thrives on these challenges, especially for better weather forecasting, to anticipate the consequences of severe meteorological events, to increase public awareness to climate changes. 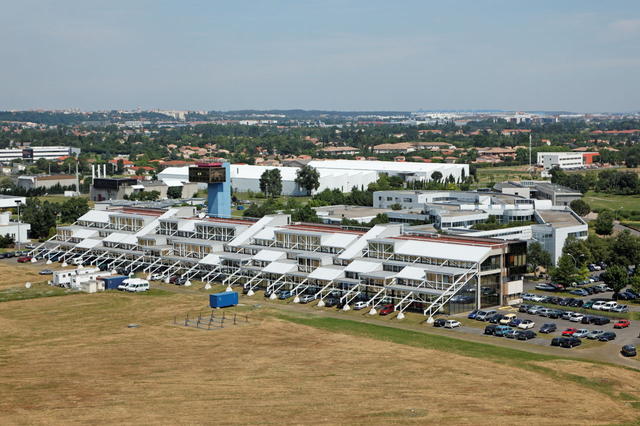 CNRM is composed of six research teams together with a common personnel department spread out all over France (the Toulouse campus makes around 80% of this task force).

The Mesoscale Meteorology division (GMME, Toulouse) leads basic research (experimentally and numerically) on mesoscale and microscale processes of the atmosphere and its interfaces. Scientists work on research topics in cloud physics and storms, convective boundary layer, soil-vegetation-atmosphere transfers, remote-sensing of continental surfaces, mesoscale predictability, high-impact weather events and climate change impacts. In all of these areas, research seeks to improve the representation of the mesoscale processes within the Météo-France numerical weather prediction and climate models through development and improvement of physical parametrizations, mesoscale data assimilation, ensemble forecasting methods, downscaled or impact modelling.

The Experimental & Instrumental Meteorology Division (GMEI, Toulouse). The purpose of instrumental and experimental research is to develop new systems, such as a mesoscale network of automated meteorological stations, means for upper level sounding, a ST bi-frequency radar for vertical profile sensing, and a hydraulic ramp. The department is involved in the management and implementation of field campaigns for the scientific community at large.

CAM (CAM,Toulouse-Francazal) is a department from CNRM in charge of SAFIRE, the backbone of a mixed unit between Météo France, CNRS-INSU and CNES, that looks after three instrumented aeroplanes (Falcon 20, ATR 42 & Piper Aztec) equipped and dedicated to environmental research and used during field campaigns by the French and European scientific community within frameworks such as EUFAR.